What are the Symptoms of Monkeypox – Monkeypox Outbreak 2022 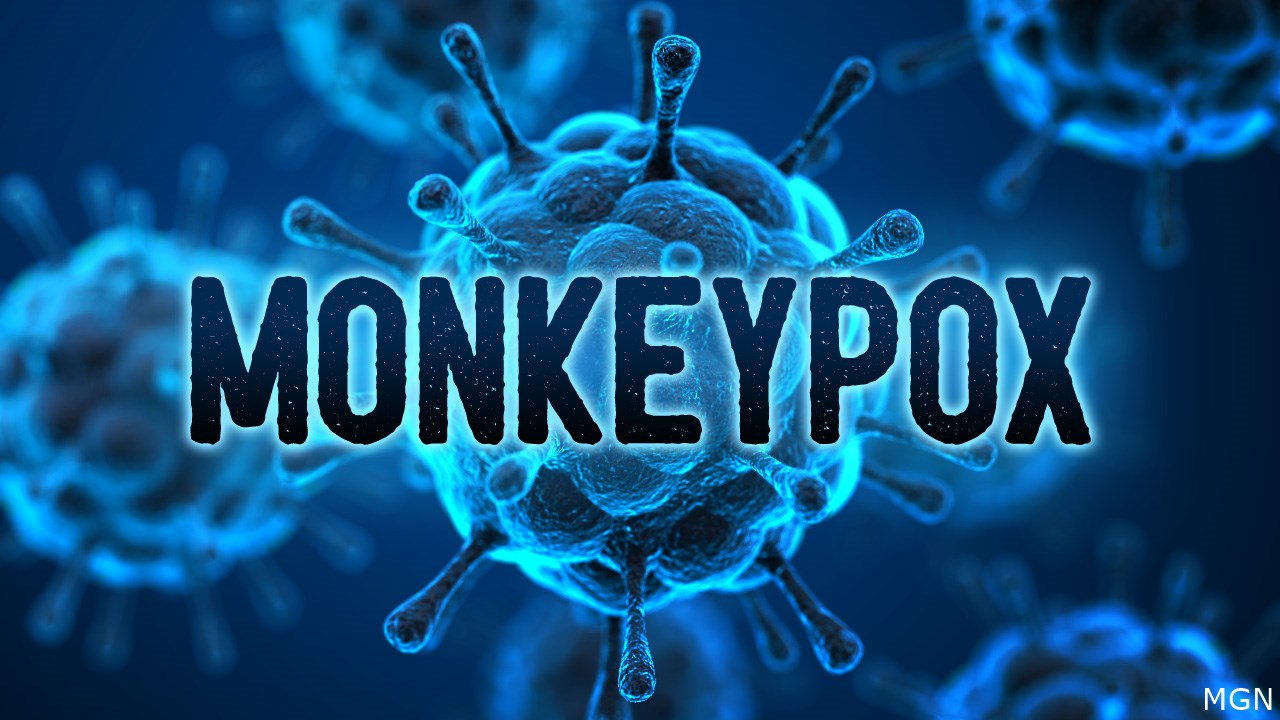 Symptoms of Monkeypox – Every disease in the world, including the deadliest diseases, have a list of symptoms that can tell you a lot about the disease.

Even if you take a look at the several reports published by the World Health Organization and the Centers for Disease Control and Prevention of the United States, you will see they will always remind you of the symptoms of ongoing viruses, including monkeypox and COVID-19.

Their intention behind talking about the symptoms of these diseases Is to uh where the general public so that they can ensure their safety. Several studies have already proved that Learning about the disease can help you ensure your safety.

That is why today, we are here to discuss the symptoms of the monkeypox virus. We will take a reference from the Centers for Disease Control and prevention along with the World Health Organization.

The Centers for Disease Control and Prevention Have released several guidelines and press releases mentioning all the common symptoms of the monkeypox virus so that the general public can stay safe and ensure the safety of their friends and family.

As per the C.D.C., a person infected with the monkeypox virus can experience symptoms like

Most of the above-given symptoms might also be associated with several other diseases. If you are experiencing one or two symptoms, it doesn’t mean that you are infected with the virus.

Whenever you believe you are the suspected case of the virus, then you should isolate yourself and consult with your doctor as early as possible.

Timeline of Symptoms of Monkeypox

Before we wrap up this session, let’s take a quick look at the timeline of symptoms of the monkeypox virus. The Centers for Disease Control and Prevention believe there is a specific timeline of symptoms, including the incubation period of the virus.

The Incubation Period of Monkeypox

The time between you getting exposed to any virus and developing symptoms of that virus is called the incubation period. Every virus in the world, including the monkeypox virus, has an incubation period which can vary depending on various reasons.

An immunocompromised person can develop symptoms related to viruses much earlier than a person who has a strong immune system. Apart from that, people who already have an underlying medical condition are more vulnerable to getting the virus and start developing the symptoms as early as possible.

Duration of Symptoms of Monkeypox

Once a person who has been exposed to the virus has crossed their incubation period will start developing the symptoms of the virus.

The Centers for Disease Control and Prevention believe a person will start getting better after two to four weeks of starting symptoms. The current outbreak of the monkeypox virus is not as strong as it used to be in African countries.

That is why most people do not require any medical assistance to get better from the infection, and people get better within two to three weeks. You should not ignore the virus and consult with your doctor as early as possible.

Health agencies around the world, including World Health Organization, have not released any specific press statement mentioning the post symptoms timeline of the virus.

But, health experts around the world have been suggesting a people ensure social distancing for at least two weeks after they have recovered from the symptoms of the virus.

There is a probability that you might infect an immune-compromised person even after you have successfully recovered from the virus. As a precautionary measure, you should make sure that you are following a strict protocol for at least 7 to 14 days after you have made your recovery.

Treatment Options for Symptoms of Monkeypox

Let’s take a quick look at the treatment options for symptoms of the monkeypox virus.

The Centers for Disease Control and Prevention have mentioned on its official website that there is no specific treatment available for the infection of the monkeypox virus.

As per the guidelines given by the C.D.C., your doctor might be eligible to help you in lowering the intensity of symptoms. Apart from that, people who have recently been diagnosed with the monkeypox virus are also eligible to receive the vaccine for the same.

Yes, the vaccine for the monkeypox virus can also show benefits if a person has already been infected with a virus. It is also among the most effective treatment options available in the world for the monkeypox virus. Your doctor might also give you some antivirals on the recommendations from public health officials, but those are going to be to lower the intensity of symptoms.

How can you catch the monkeypox virus?

As per the Centers for Disease Control and Prevention, there are several ways that person can get infected with the virus. Close contact with someone infected with the virus is among the most common causes of spreading the virus. Apart from that, animals can also transmit the true virus by scratching, biting, and bodily fluids. You should be very careful while you are around someone who is infected with a virus, including animals.

How Do You Get Monkeypox? – Monkeypox Virus Outbreak 2022

What is Monkeypox? & Symptoms of Monkeypox in Human